Xiaomi announced the lowest phone in the Note 9 series, the Xiaomi Redmi Note 9, to be a light development from the previous version, the Redmi Note 8, where the design was completely changed and the front camera was located in a hole on the left, which is better than the previous notch shape as it was developed The processor completely, the addition of a new processor from MediaTek and the addition of a larger battery with a fast charger included in the box. So let’s get to know the full specifications of the Xiaomi Redmi Note 9 and is it worth buying or not ?! Will the phone be able to outperform its rival from Realme, Realme 6i, the strongest competitor on the scene currently in the market, or not ?! So let’s get to know that through the following way. 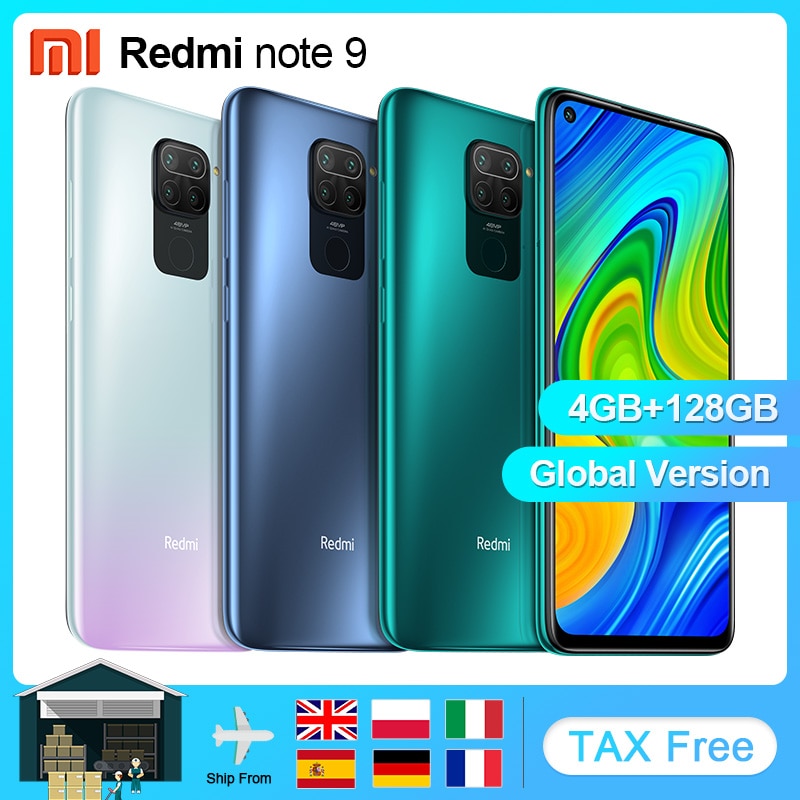 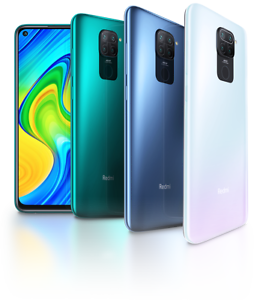