Xiaomi announced its new phone, the Xiaomi Redmi Note 10, which comes to complete the success story of the previous Xiaomi Redmi Note 9 phone with a noticeable development and treatment of the most important defects that were missing from the previous version, where for the first time we see in the Redmi series an AMOLED screen with a large capacity battery with charging 33 watts with attention to performance so the new Qualcomm Snapdragon 678 processor was used to get strong performance, but with these features will Xiaomi be able to outperform its competitors and change the concept of sales in the middle class, so let’s get to know the full specifications of the Xiaomi Redmi Note 10 and what are its most important advantages and disadvantages Is it worth buying or not, as follows. 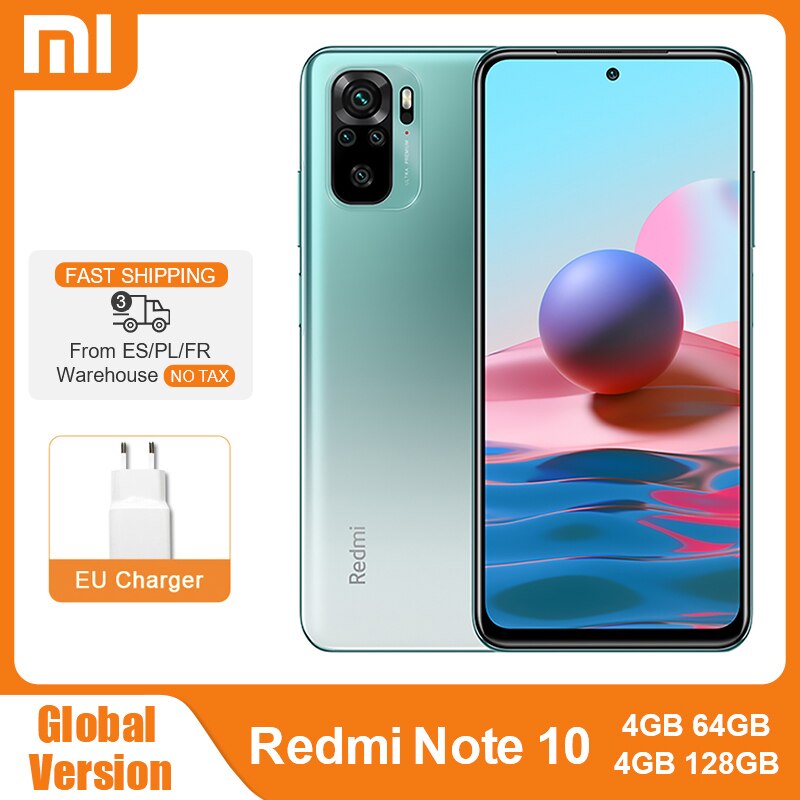 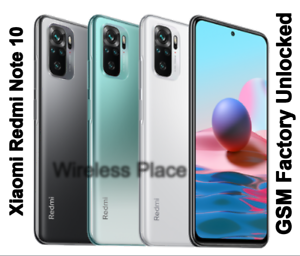 There are no reviews yet.

Be the first to review “Xiaomi Redmi Note 10” Cancel reply