Xiaomi is trying to control all price groups, either by reducing the price or by producing a new series specifically, so this is the case with its new Xiaomi Poco M3 phone, as the phone has been officially announced to be one of the cheapest phones in the Poco series with very strong specifications with Pay special attention to value for money in this phone, as you will get strong performance thanks to the Qualcomm Snapdragon 662 processor while working for as long as possible during the day thanks to the large battery capacity of 6000 mAh in addition to its support for fast charging and the latest Type C port with support for high stereo sound, so let us We get to know the rest of the complete specifications of the Xiaomi Poco M3 phone and what are its most important advantages and disadvantages as follows. 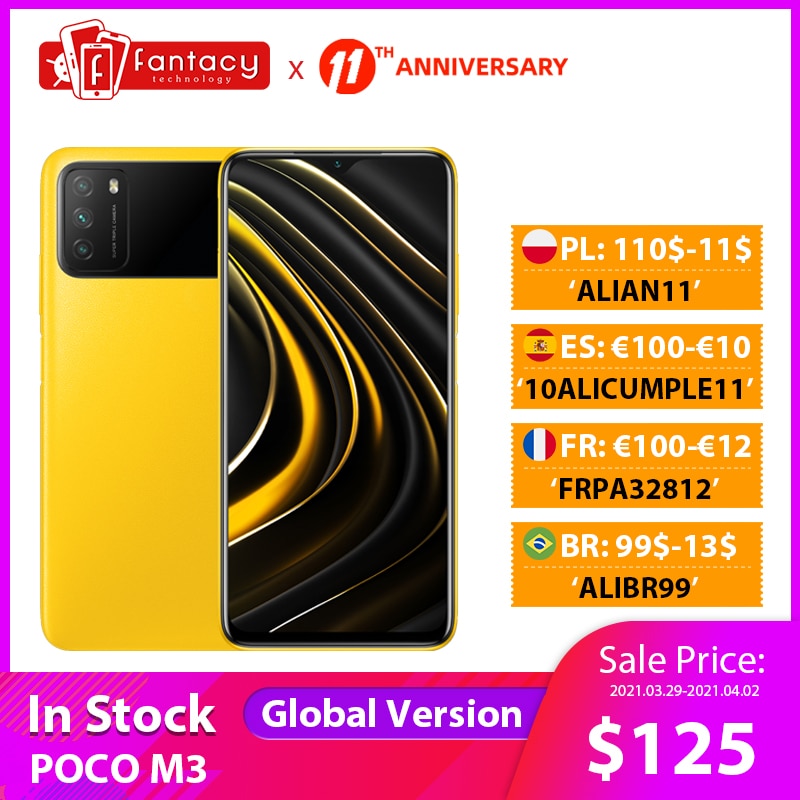 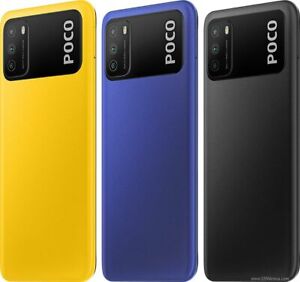 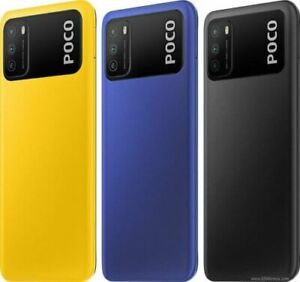 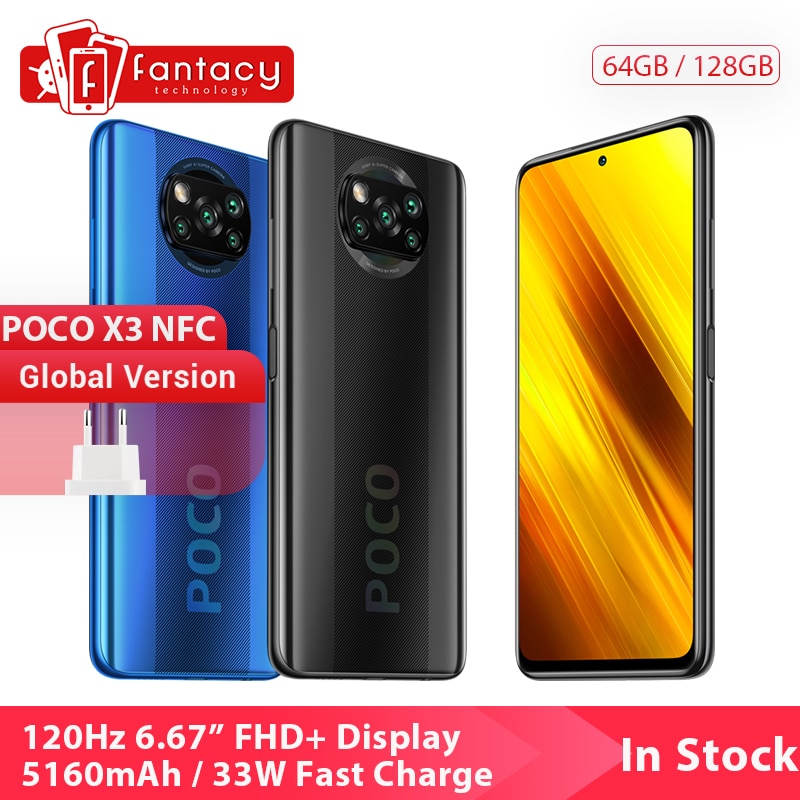